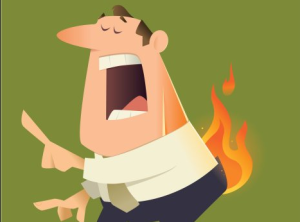 ‘Honesty’ is Always the best Policy, It’s worked for Me all through my Life, & whoever tells me & those who had, – “A little white Lie, never Hurt anybody”, are of those who can’t be Trusted. & let’s just say i had seen an act of Sin, which concerned ‘You’, with you then asking me if i had seen anything, i would Say “NO”, But How did i know, when your Car had been Stolen, with a little Baby in the back seat of it, & not a moment too soon, Police Cars, pass you by in a rush, stopping at the next junction lights.. Prior to, I witnessing with a Clear Description of the Car Thief, & with the ability to Stop this act, as i needed only 10 seconds to approach him, or make a phone call, or even Attract attention by calling out loud, disorientating this Action, the Thief needing close to 30 seconds to unlock the car with a Coat hanger wire..
following 5 minutes after our small talk, i approaching the Junction where the Police had been, to find the perimeter had been Taped & Blocked off, though as a pedestrian with the ability to walk in closer Range, i had noticed The Driver & Baby with some other car bits & pieces ‘Scattered” in Front of the two Cars involved in a Tragic Accident, leaving Three people Dead, & a wreckage unidentifiable, & let’s not get into the Gory Bits,

The Moral of the Story is, “Honesty is Always the Best Policy”

People Shy From the Truth, thinking the ‘Truth Hurts’, In My Point of View,

call it Cruel or whatever you please, but, The ‘Truth Must Hurt’, In order to keep Truth, Stay True to You.. True to Others.. 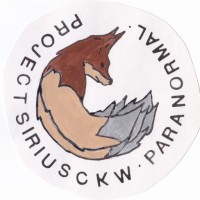 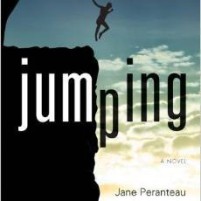 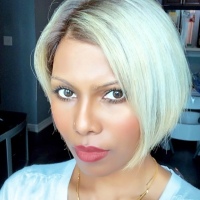